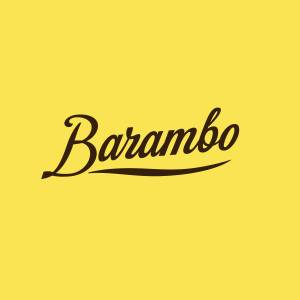 “Barambo” LTD is a Georgian Confectionary Company producing chocolate/sweets and it was founded on March 11th 2009. It is the unique one in Southern Caucasus by its volume, quality and production technology. Using the European technologies and high-quality goods from Belgium, permanent control of the production gave the possibility to the company to achieve the standards of the world’s leader countries.
“Barambo” Company has a leader position in Georgian market and it is distinguished by its diverse assortment: Chocolate bar, chocolate stick, chocolate sweets, assorted sweets, caramel sweets, ice-cream and etc. Company started to produce ice-cream from March 2011. Ice-cream plant equipment are made in Italy and they were mounted by Italian technologists. 15 different ice-creams became very popular recently in society. From November 2011 “Barambo” started working on a new direction of sweets production and it offered to the customers wafers and wafer tarts.
Production quality control is executed on every step of production. Goods quality is strictly controlled, production is checked in high technologically equipped lab and production distribution net is under company supervision. From “Barambo” LTD foundation time its goal was that the plant should achieve international ISO22000:2005 standard requirements which are based on HACCP principles and this standard includes the whole chain – receiving and storage of the goods, production preparation, production storage and its distribution to the customers. Considering food safety risk control, company made the priority – production quality. Because of it there were mounted modern European (Germany, Belgium) equipment. There are only highest quality goods for Belgium which are supplied to “Barambo” by worldwide famous company – “Barry Callebaut”. 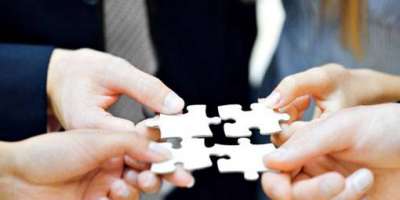